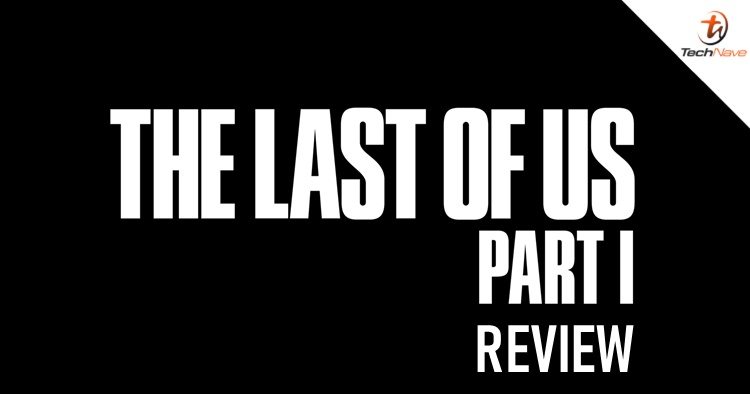 It was 2013 when the Naughty Dog video game hit.”Last of UsAt the time, I was a freshman in college and couldn’t afford to own a game console. So I did what any poor male or female gamer would do. It’s over with YouTube’s campaign story mode (laughs).

I’ve never played this game, but it’s definitely one of the best games ever made, and many still think so.Finally, The Last of Us Remastered came out for PS4, followed by The Last of Us Part I A faithful remake of the original (PS5 exclusive). But is this just a cash grab attempt by Naughty Dog and Sony Interactive Entertainment?

This is a question I think most gamers have in mind, and I’m here to tell you what I think about The Last of Us Part I. This is a review from a fresh eye. Part I is also a faithful remake of the original, so if you’ve played it already (or at least are familiar with it), you pretty much know the story. For starters, there are some new additions for the remake. Please refer to the following. 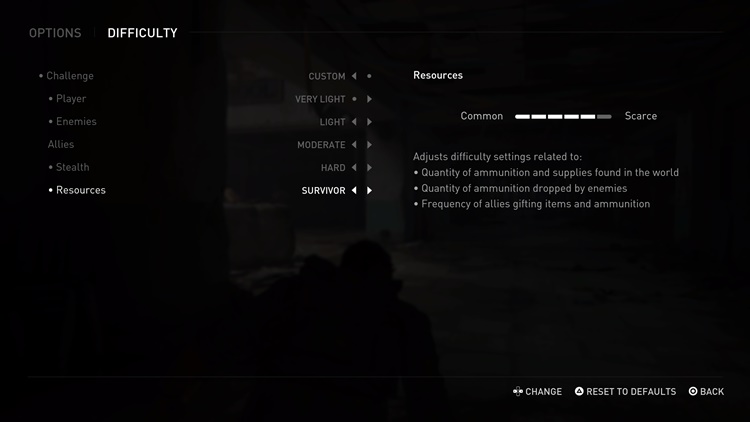 Different difficulty levels can be set for each function! One of the accessibility features

If you’ve played The Last of Us Part II, you’ll be happy to know that accessibility features are back in Part I. This includes HUD scale, motion blur, navigation, audio cues, and more. Overall, there are quite a few settings that can be adjusted if there is a particular way you want to play the game. Plus, gameplay remains the same as before, so don’t expect anything new, at least on that front. 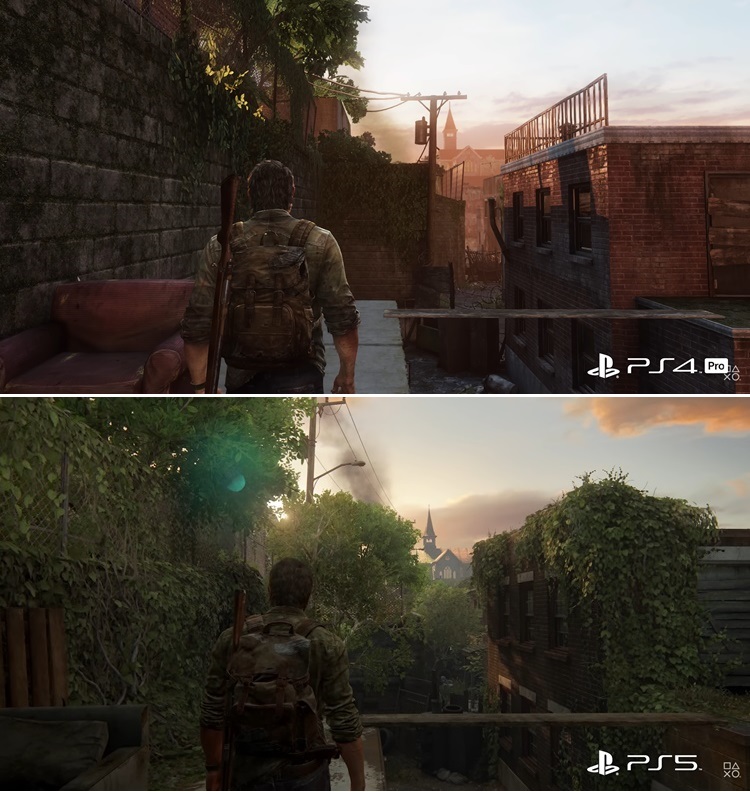 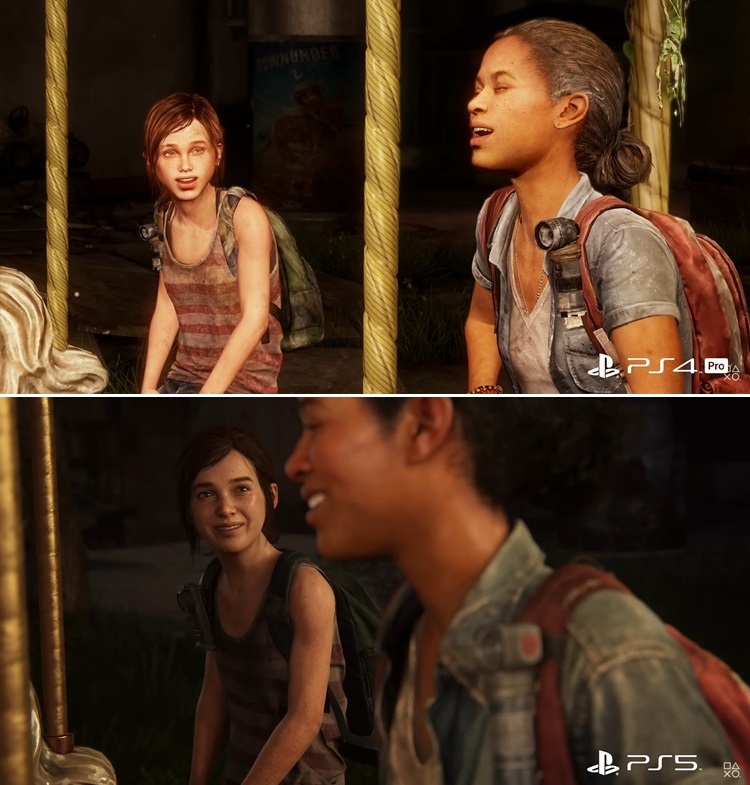 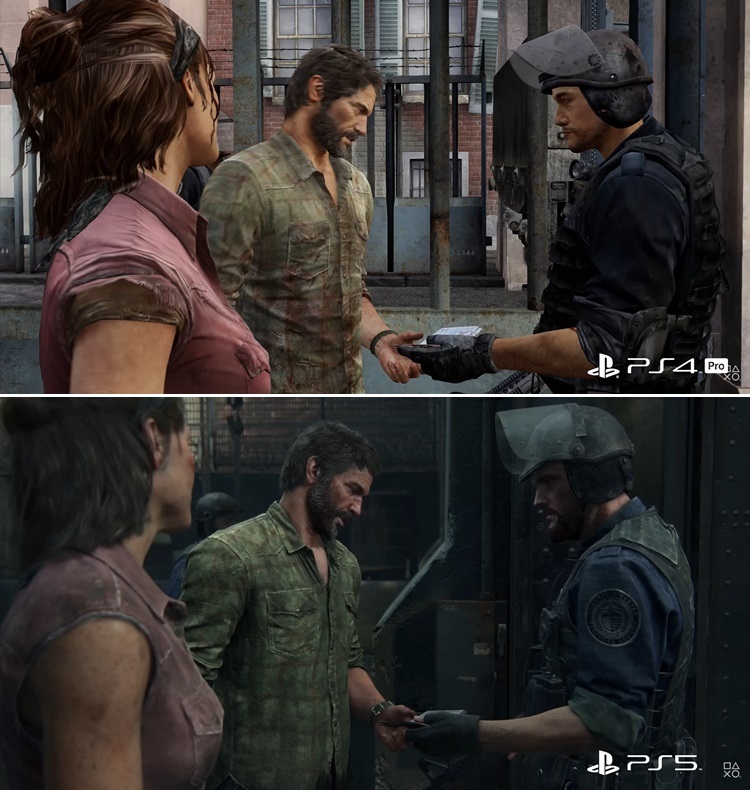 Realism is above the roof

Obviously, Part I’s biggest highlight is the graphics overhaul, but it’s not the only one. The Part I remake does more than just update the previous graphics to HD, it’s more of a rethink. Everything I remember from the original and the remaster looks vastly different. This is not just the realistic facial expressions of the characters, but the environment as well. Overall, the world of Part I is mostly brooding and bleak compared to the brighter exterior of the original and remastered versions.

Heck, even the way the clickers and infected creatures fall to the ground is as realistic as possible. It is recommended that you be careful when playing The way blood splatters from headshots from enemies and exploding limbs (if any) is visceral if not downright bloody (there’s an option to turn it off). I often get anxious in those tense situations.

Additionally, the AI ​​looks pretty smart too (even in medium mode). They seem to be very sensitive to sound and yes they are ported over from Part II. These AIs even know how to communicate with each other and attack your flanks! Thankfully, your AI companions are smart and can hide or attack whenever an enemy approaches. Otherwise, imagine yourself effectively frowning at your teammates for being stupid. 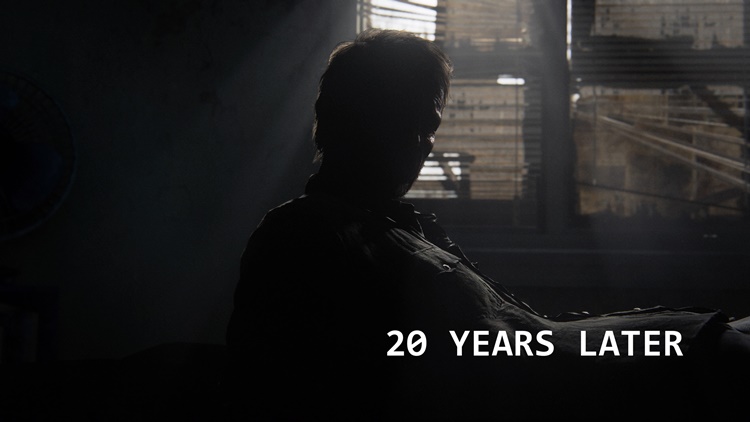 You might mistake it for a scene from a movie 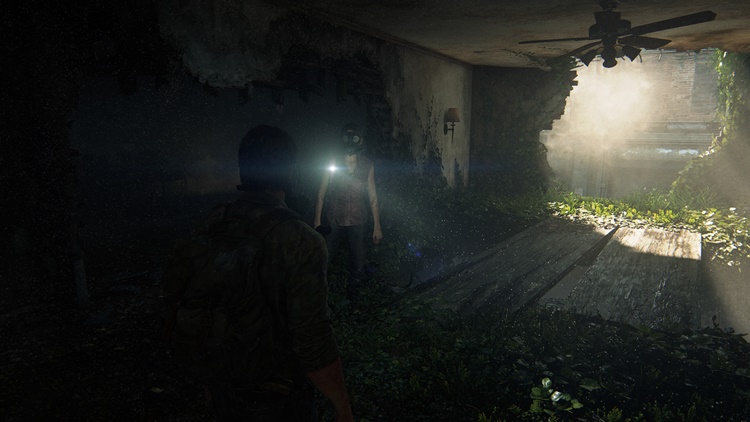 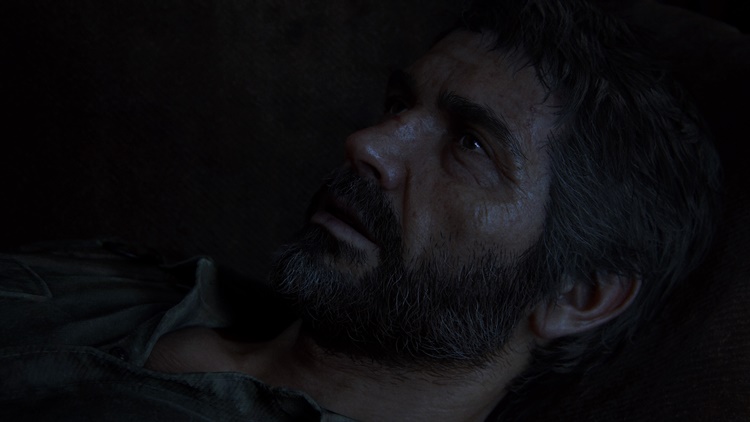 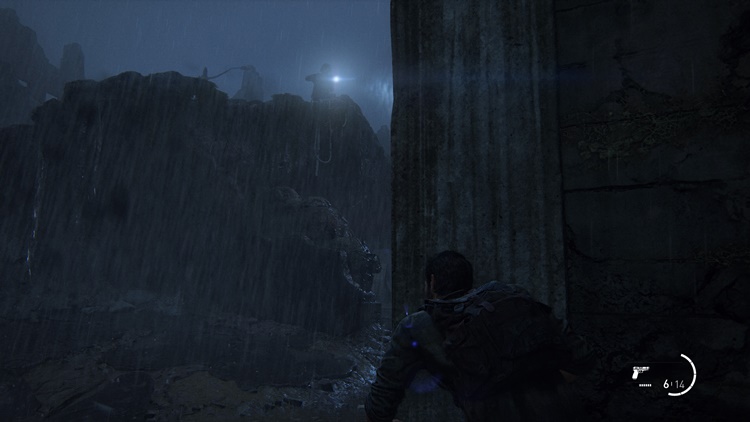 Like other games, the screen also has a raindrop effect 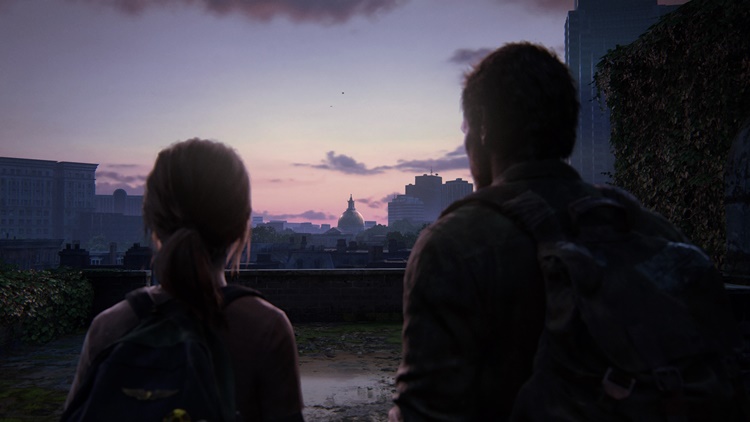 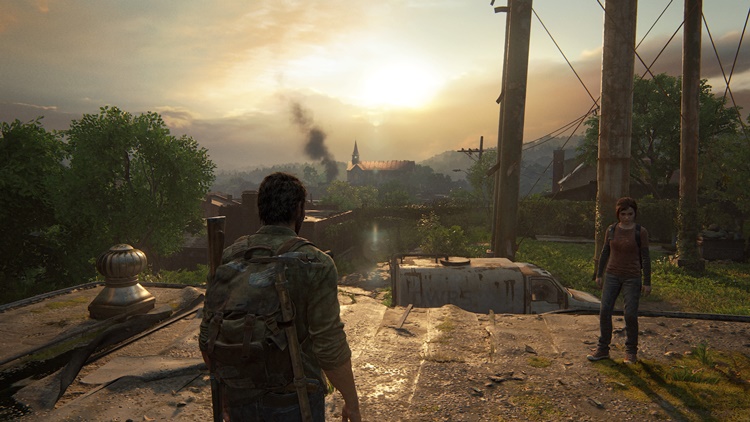 With PS5-enhanced realism, Naughty Dog aims to truly immerse players in the world of The Last of Us. You’ll need compatible headphones (such as the PS5 Pulse 3D or the Inzone series) and TV speakers, but I think sound performance is one of the biggest upgrades for the best possible immersion. You may also feel tactile feedback from navigating under heavy rain. PS5 DualSense also vibrates when you hit someone, fire a pump-action shotgun, or draw a bow.

Working on a bench is pretty cool too. I was told that this feature was an improvement from the original and remastered versions, as it previously only showed the interface view. Part I shows all weapon change animations and changes weapon skins. Speaking of changing skins, Joel and Ellie can also be changed, but you have to finish the game first. You can set the DualSense vibration to your liking 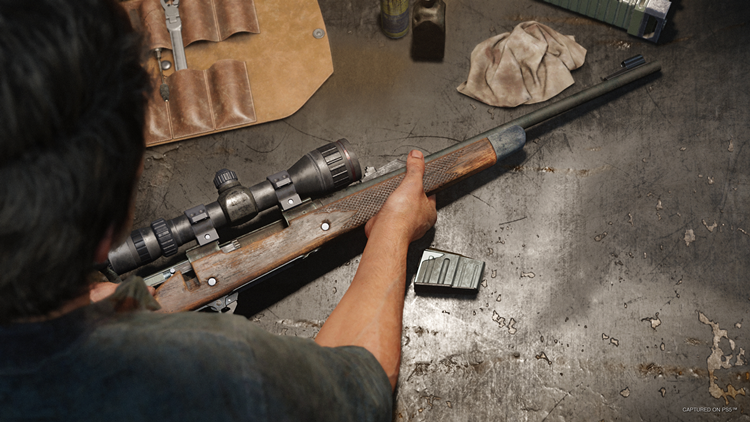 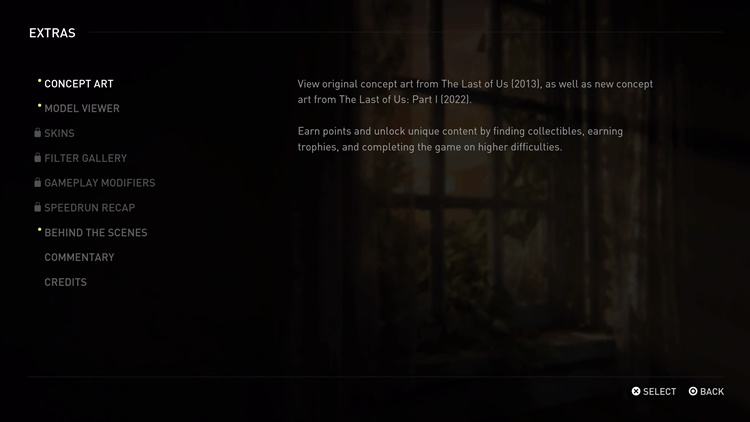 extra stuff you can check out

In addition to changing cosmetic skins, other modes also appear in Gameplay Modifiers. This includes Bullet Speed, which is very useful for action-driven third-person shooters like this. However, after finishing the game, I am not sure if I will play the whole game again. That said, if you want to try speedrun mode, it’s definitely worth it. You can also unlock exploding arrows!

So, is The Last of Us Part I worth buying? Indeed, it is expensive at RM299 in the Malaysian market. But for those like me who have never played the original or remastered version, I think you should definitely buy it. This is also the most definitive version if you want to play The Last of Us. Overall, the game feels indirectly made for newcomers to the game, so fans of the series don’t really need to fork. 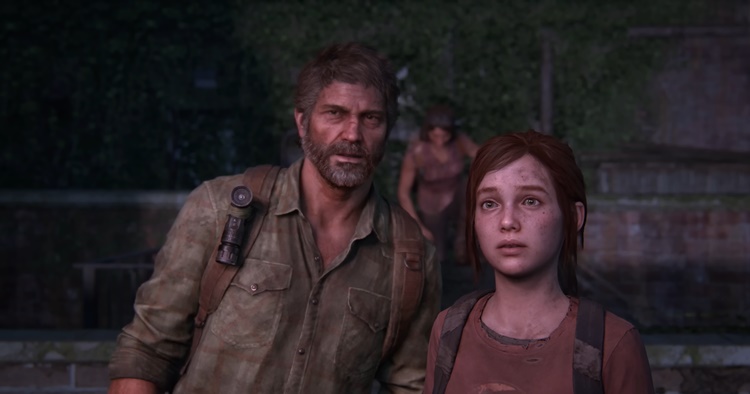 The Last of Us Part I officially released today (September 2nd) exclusively for PS5. In case you’re wondering, it’s coming to PC in the future as well. Most likely on Steam and the Epic Games Store. So if you can wait for it, there’s no rush to get it. I think we’ll see a lot of interesting mods for the game when it’s released.

Anyway, that’s my take on the game. But what do you think? are you going to get it Let us know in the comments below. Stay tuned for game reviews on TechNave.com.